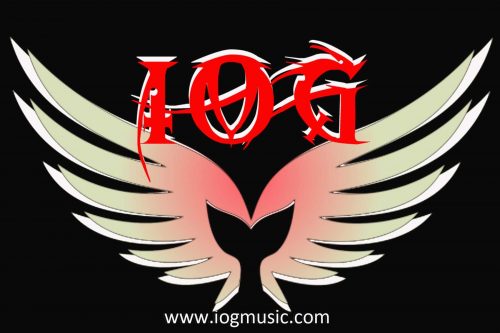 Illusions of Grandeur “I.O.G.”, a Theatrical Hard Rock/Fantasy Metal band based in Lancaster, PA. I.O.G. took the PA and NJ scenes by  storm, debuting “The Siren Saga” live show. The Siren Saga is a story of the journeys, perils, and triumphs of the Siren and her warriors.  The story mixes facts and fiction combining Greek and Norse Mythology, Sirens, Gods, Archangels and Kharon “The Ferryman”.

Part 1, “The Songs of the Siren”, released by Pavement Entertainment on August 30th and available on all digital music outlets.

Since their formation, Illusions of Grandeur have toured in the United States as well as across the UK and Europe, and made appearances at various festivals including Sav Fest, Dewey Beach Music Festival and Witney Music Festival. I.O.G. has shared the stage with artists as varied as DOPE, Motorgrater, September Mourning, New Years Day, Puddle of Mudd, Stryper and Otep.

Illusions of Grandeur’s fierce and energetic live show has gained them a legion of fans dubbed “The Siren Nation” who follow them worldwide, at live shows, and on social media.​

The music conveys ideas of Greek and Norse Mythology, mixed with double entendres to convey emotions
and life experiences.

The Siren was a winged creature with the body of a woman, feet and arms of a bird. She perched high on the flowery hilltops where she watched over and protected the Goddess Persephone, daughter of Zeus and Demeter. From the tops of Mount Olympus, the Siren soared as a God. One warm, sweet spring solstice, Persephone innocently wandered off through a field of flowers. Intrigued by one in particular, a magical glowing flower, she reached out with both hands. The ground beneath her began to quake and opened into a large hollow. Confused from the fall, Persephone did not see Hades, God of the Underworld, until he was already upon her. Her screams echoed out of reach as Hades pulled her back to the Underworld where he intended to marry her.

The Siren failed in her sworn duty to protect Persephone. She was stripped of her wings by Goddess Demeter and banished from Mount Olympus to a tiny island off the coast of Sicily. She would remain on earth until she found Persephone and returned her home safely.

This is now the Sirens journey. She must venture to the Underworld and take Persephone from Hades. Frightened and alone, she was lured to the seas, like a longing, calling to her soul. Once she reached the shores rocky cliffs, the mist from crashing waves hitting her skin revealed a glimmer of her new flesh, the scales and fins of a water Siren. She will soon discover all her new found abilities as she sets forth on her journey.

The Siren would learn that when she sang, she was irresistible to mortal men. She could control their minds and use them to build an army. The challenge was unlike any she had faced before. Alone and haunted by her past, if she was to have any chance of success, it would mean pushing herself towards her own self-destruction. After all, anyone who had ever faced the God of the Underworld has never returned… 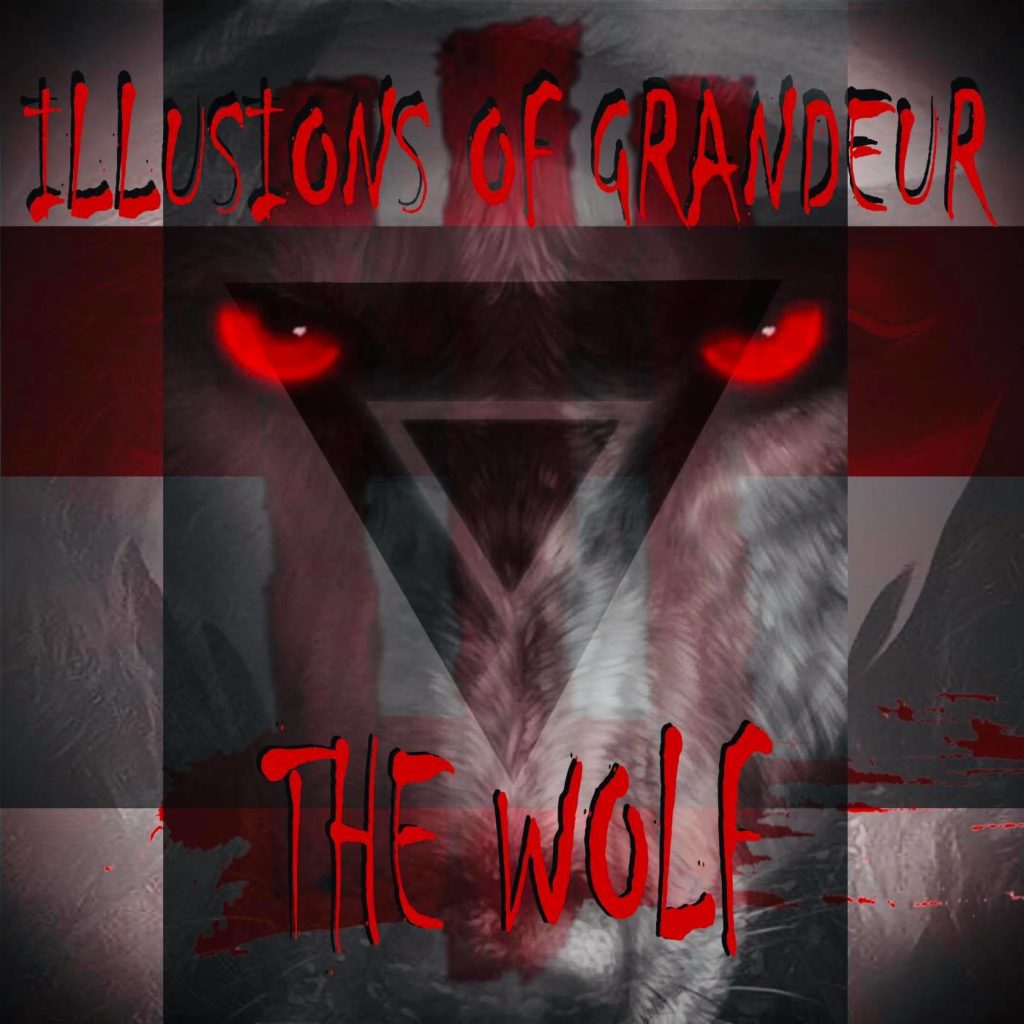 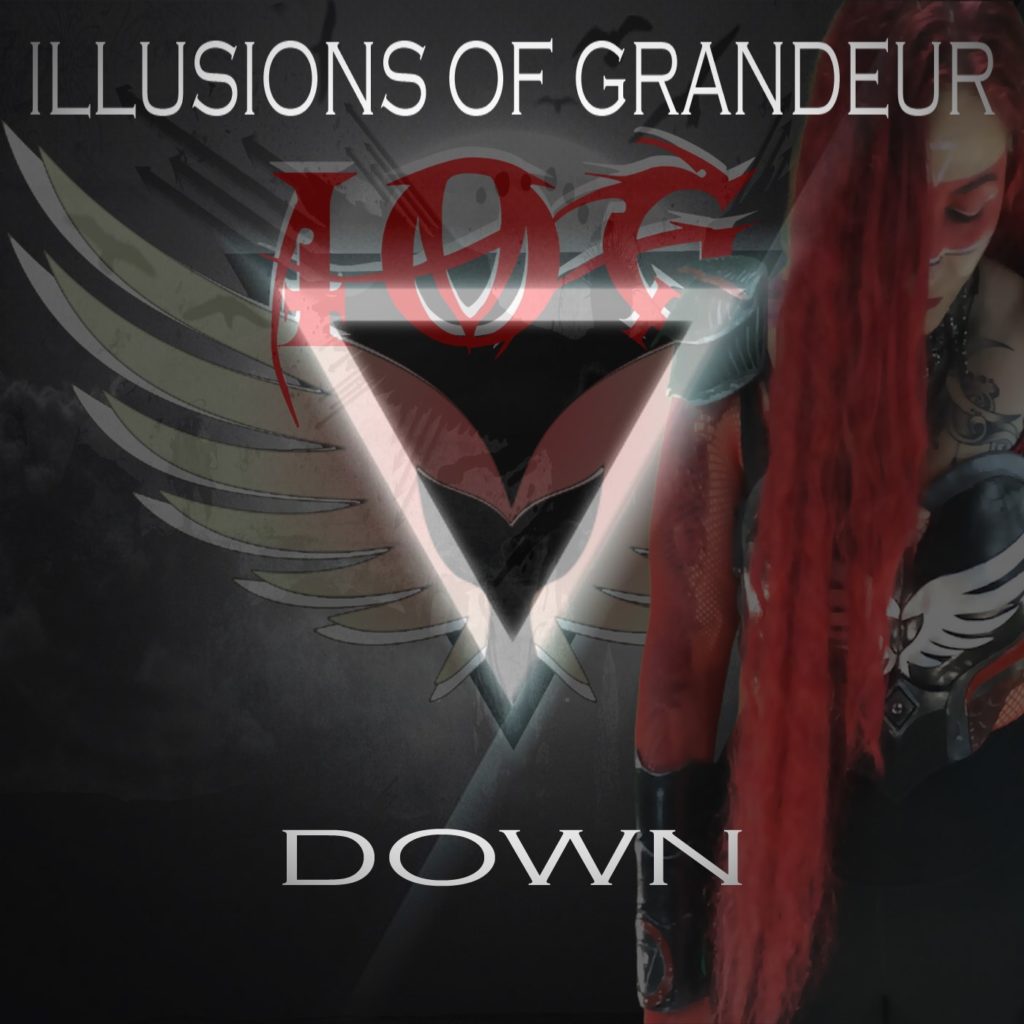 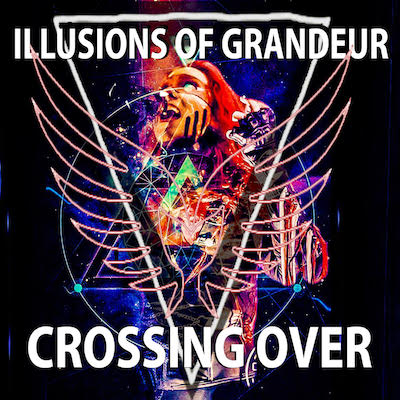 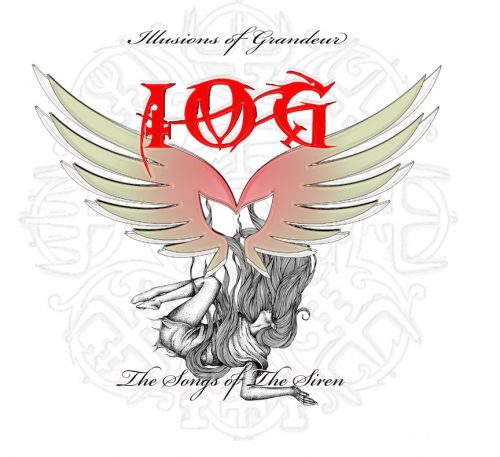 Since their formation, Illusions of Grandeur have toured in the United States as well as across the UK and Europe. I.O.G. has shared the stage with artists as varied as DOPE, Motorgrater, September Mourning, New Years Day, Puddle of Mudd, Stryper and Otep. 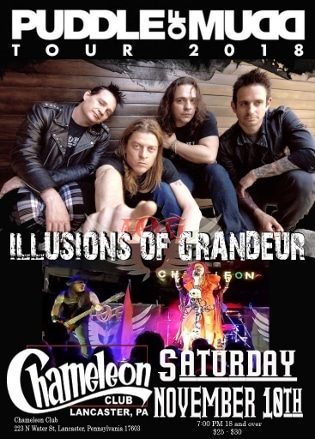 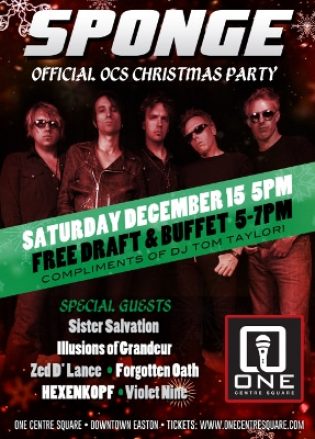 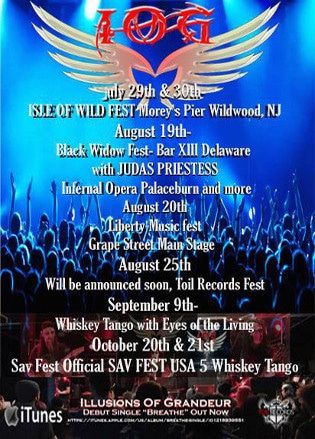 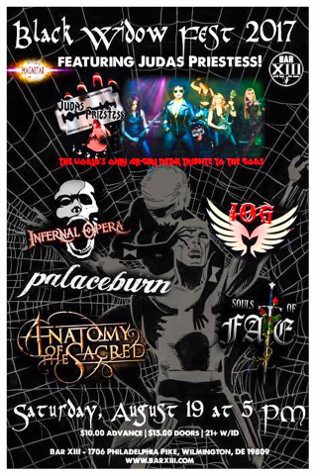 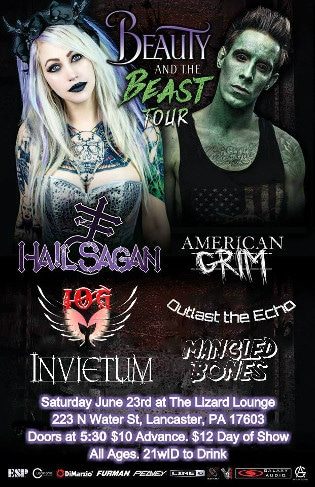 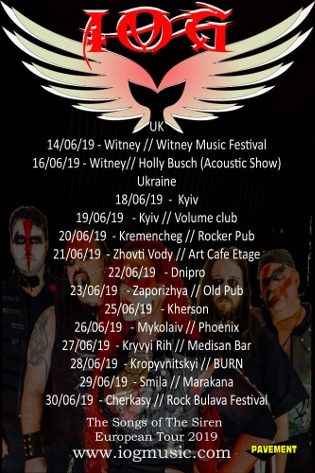 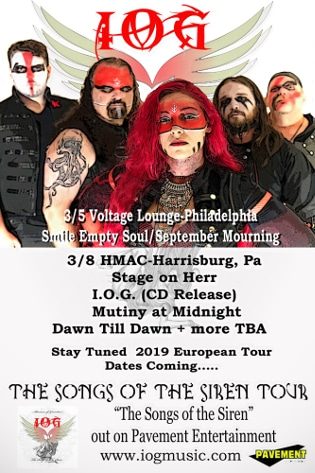 "Songs Of The Siren Video" 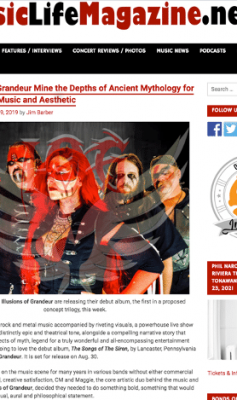 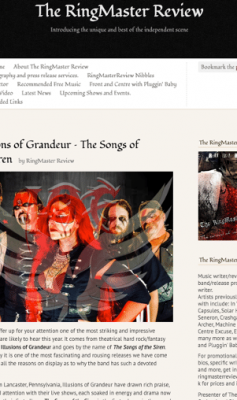 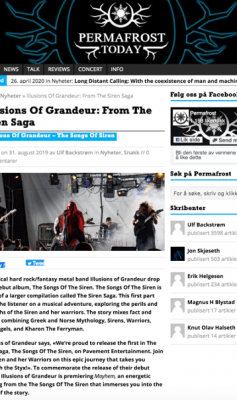 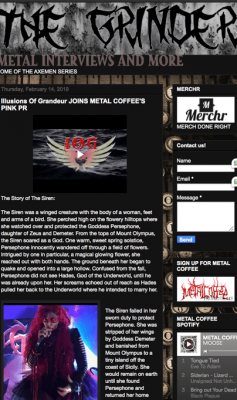